Recalling the moment Emmanuel Macron was elected president of France

Three months after Emmanuel Macron’s historic victory in the French presidential election, Hervé Berville, a member of Macron’s En Marche! party – and by then a member of France’s National Assembly – looked back on what it meant for France and the world

“On the night of the election I was in Paris by the pyramid of the Louvre, looking back on an incredible journey. Just six months earlier I was living in Kenya working for Stanford University.

I gave up my job and returned to France to campaign for Emmanuel Macron and stand for parliament myself as a member of Macron’s party, En Marche!, at the June 2017 National Assembly elections. The party didn’t exist until April 2016; when I first joined it was a movement, there was no real structure and most of us had no political experience to speak of. A year later our leader became the president of France.

The thing that persuaded me to give up my stable life was the election of Donald Trump in November 2016. I thought, ‘OK, Trump won, Brexit happened… What we thought was not possible six months ago is now possible.’ I began to believe that if we really wanted our own upset – a new centrist party in power in France – now was the time.  So I said to myself: ‘Take the risk for someone  that you really believe in.’

The French people didn’t listen and they made this possible against the established structure.

Of course, the political atmosphere helped. When Macron officially entered the presidential race in November, French politics had become so polarised between the left and the right that it left a huge space in the middle. It was like both the left and the right had chosen the most extreme candidate possible. Macron managed to show French people that a third way was possible.

Ultimately, I think Macron won the presidency and En Marche! did so well in the National Assembly elections because we showed how much we wanted it. It’s exactly like in sport. Even if you have the best, most experienced team, you can’t just show up and win – you have to want it, you have to sweat. We showed the public that we really wanted to change things  for the better and they responded  to that. 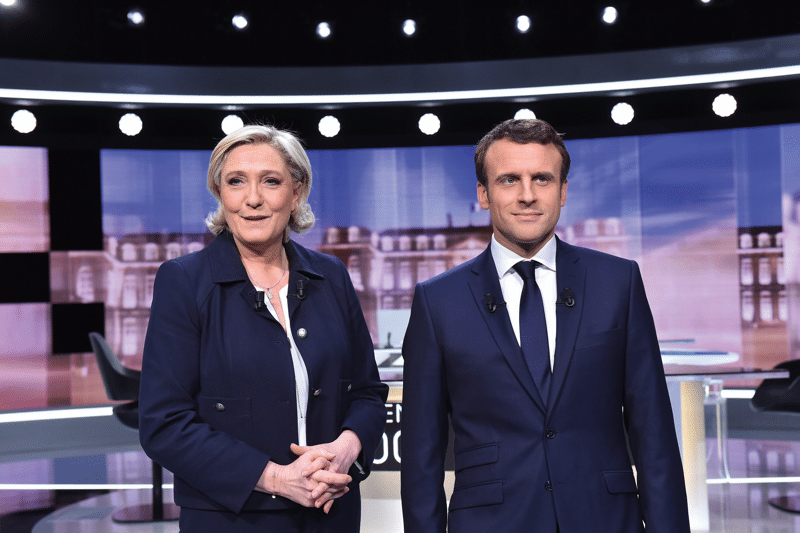 We couldn’t be sure that Macron would be president until the result was announced, but I was very positive. I think that people saw what happened during the second presidential debate – in which the Front National’s right-wing candidate, Marine Le Pen, and Macron traded insults and Le Pen accused Macron of colluding with Islamists – and saw that Le Pen was not capable of running a country. And that Emmanuel Macron was ready. I was sure that they would choose the future and not an  illusion of the past.

When the result came in it was incredible –  the whole of Paris felt alive. The day after there was  no time for hangovers. We said, ‘OK now, let’s get back to work because we have a majority to win in the National Assembly, and then we have a lot of things to do.’

Being elected to represent the department of Côtes-d’Armor in northern France was a very proud moment for me. I wasn’t sure people would accept me. [Berville was orphaned during the Rwandan genocide and adopted by a French couple in Brittany at the age of four, and at 27 is one of the youngest MPs in the country.] But we realised when you have the will, when you are really optimistic, maybe a little naïve, things can happen.

Life as an MP is really exciting, really demanding. You soon realise that there is so much to do and you don’t have a lot of time to do it. So, you’re always under pressure, but it’s a good pressure – I know I have a responsibility to deliver.

I think the reason Macron went down in the polls [a YouGov poll in August 2017 showed that just  36 percent of respondents had a positive view of the president, down from 57 percent in May] is that people want to see change right now. But people are also pragmatic. They know that in 100 days it is impossible to change everything. However, we have to make an impact and make sure that the laws that we are making are aligned with what we said during the campaign. We cannot miss this opportunity to make sure that people get what they voted for.

I think the next big debate for France is on globalisation – how we can make sure that it is functioning for everyone. Otherwise, we’re going to have a backlash and in five years Marine Le Pen or maybe someone else from the right will take advantage and will say the same thing we’ve heard in the US: ‘Globalisation is bad for you’, ‘it destroys employment’, ‘it brings you immigrants’… We need to address these issues head on and make sure that free trade is also fair.

We also need to communicate that globalisation can be a really good way of protecting people. Climate change is a global issue. It’s a global debate. Terrorism is the same. It’s a global problem which can only be solved by people working together to tackle the root causes: poverty, ideology and the financing of terror groups.

The election of Emmanuel Macron changed the vision French people outside of the country have of their homeland. It’s really encouraging to see that. I have a lot of friends who live abroad and now they are saying they will come back because they see something is happening. Here we can be the leaders on climate change, on development and on fighting the root causes of terrorism.

I believe there’s a vacuum left by the UK after Brexit and the US under Trump; France is trying to fill that. We have the opportunity and the necessity to act.

Posted on Friday, November 3rd, 2017 - Categories: From the archive, Stories. 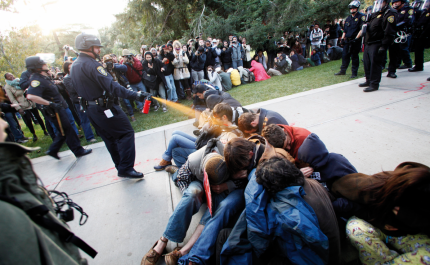 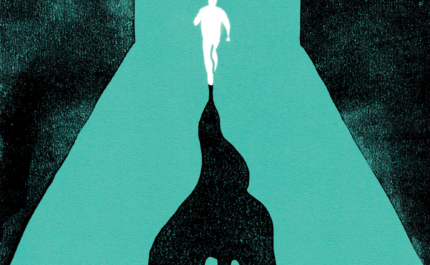 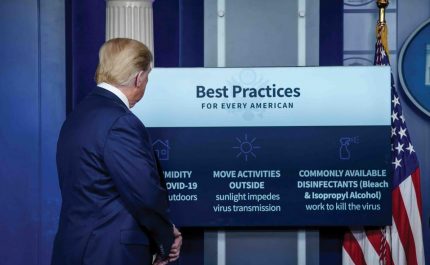