Moment that mattered: a rape conviction for a guru leads to riots in India

The Indian author and politician Shashi Tharoor explains how the completion of a 15-year-long rape case against Gurmeet Ram Rahim Singh – a musician, filmmaker and self-styled spiritual leader – caused a wave of rioting in northern India 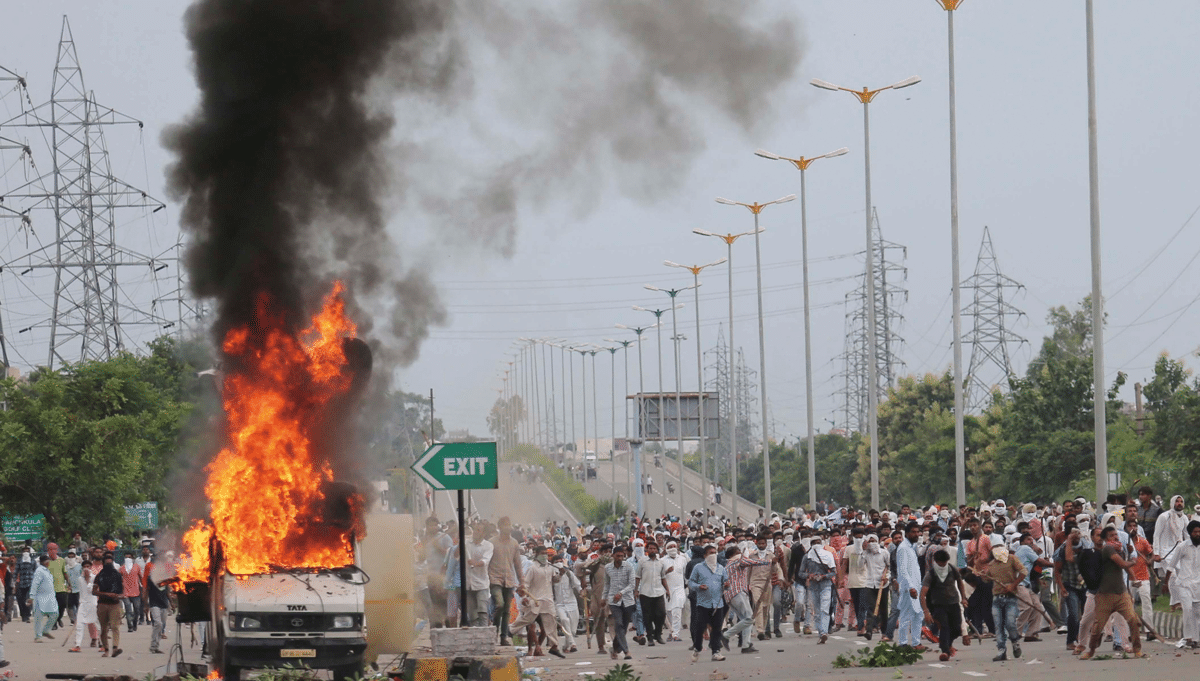 The conviction of Gurmeet Ram Rahim Singh on 25th August 2017 sparked violence as the spiritual guru’s followers took to the streets. At least 38 people died and hundreds were injured in clashes with police in cities throughout northern India.

Most of the fighting was in the city of Panchkula, where an estimated 100,000 followers had gathered in anticipation of the verdict in the local courthouse. It took a total of 15 years to convict Singh, the flamboyant ‘godman’ (a colloquial Indian term for a charismatic guru) leader of controversial spiritual organisation Dera Sacha Sauda, for the sexual assault of two female followers at the sect’s headquarters in Haryana state in 1999.

“I was surprised by the conviction,” says Shashi Tharoor, the MP for Thiruvananthapuram in Kerala and author of several books on Indian history. “Although the evidence against Singh seemed overwhelming, in many cases featuring prominent defendants the witnesses either give up or ‘turn hostile’ – an expression meaning they recant their original accusation. Although we’ve had charges against wealthy and powerful figures in the past we haven’t had a lot of convictions, so it was a surprise. It was perhaps more of a surprise than it should have been to the authorities, who had done nothing to prevent the violence that followed, even though it was known that many of Singh’s supporters were assembling in public places.”

Followers of the guru hurled rocks at cars, set fire to buses and attacked police officers in Panchkula. According to officials at the local hospital, the majority of deaths were caused by police bullets.

Three days after his conviction, Singh was sentenced to 20 years in prison. Lawyers for the victims said they believed that many more women were sexually abused by Singh. The guru is also due to face separate charges relating to the murder of a local journalist who was shot while investigating sexual exploitation at Dera Sacha Sauda in 2002.

The Gurmeet Singh case has been a huge story in India, not least because he was notorious for his shameless self-promotion. He directed and starred in several blockbuster films (in which he was also credited as cinematographer, editor, soundtrack composer and stuntman) including MSG: The Messenger of God and several sequels, all of which featured a superhuman protagonist tirelessly fighting drug abuse and sexual exploitation, and all of which were panned by critics.

Singh holds 19 Guinness World Records, including one for the world’s largest vegetable mosaic (1,858 square metres) and has released several albums on the Universal label. “His biggest hit is called Love Charger,” says Tharoor with a laugh. “He was a gaudy showman who lived ostentatiously, grew his hair long, charged around on motorcycles and in expensive cars, wore clothes glittering with sequins and had young women draping themselves over him.”

While the ‘rockstar baba’ might appear a ludicrous figure from afar, he was taken seriously in India. He had at least ten million devotees (he claimed over 60 million), vast wealth and significant political clout – he urged his followers to vote for particular candidates and parties, meaning politicians courted his support.

“The political parties claimed that Singh was helping maintain peace,” says Tharoor. “He was keeping people away from drugs and violence. Members got free education for their children. They were provided with food and employment. Ultimately the value of the dera [a Punjabi term used to describe any socio-religious organisation] is that it gives a sense of meaning and purpose to the lives of its members, and that ultimately brings them a sense of dignity and belonging. When a person joins a dera it becomes part of his own identity and sense of self-worth, and that’s why many followers become fanatically devoted to their leaders.”

Tharoor suggests that class divisions may  have played a role in the sect’s success. “Singh had many followers from the so-called ‘lower caste’ and there is still class prejudice in Sikhism,” says Tharoor. “It is said that many of the official Sikh religious bodies are dominated by the upper class. When a dera comes along and offers its members a more exalted position they develop a vested interest in its success.”

At Dera Sacha Sauda, which claims to sit at  the “confluence of all religions”, it appears that such benefits came at a high price. It has been alleged that in addition to women facing sexual assault, hundreds of male followers were bullied into being castrated. “When you participate in a cult you  essentially mortgage your mind,” says Tharoor. “Millions of people in deras across India have suspended their judgement and surrendered  their entire worldly goods in totally handing themselves over to spiritual leaders. Castration seems an extreme step but when you hand over everything you possess, you surrender your body too.”

Tharoor lists several recent examples of dera leaders being accused of inappropriate behaviour. Is India particularly susceptible to dubious gurus? “Religious traditions make it more possible,” argues Tharoor. “Hindu philosophy is abstruse and since not everyone is able to master these complex texts it’s acceptable to seek guidance from ‘realised souls’. Simple people have been conditioned over millennia to look up to those who might be considered intermediaries between them and the realisation of God, which creates a space for charlatans to come in.”

Might Dera Sacha Sauda survive this scandal? Followers of gurus don’t tend to abandon their allegiances lightly – on 5th July followers of Punjabi sect leader Ashutosh Maharaj, who died of a suspected heart attack in January 2014, won the right to continue to preserve the body of their godman in a freezer. They insist he is merely meditating. “It’s too early to tell,” answers Tharoor when asked about Singh’s sect.

“Perhaps the whole enterprise will unravel or maybe a reformist figure will take over the dera and give it a different colouring. Singh is apparently planning an appeal and as long as there is the prospect of acquittal his followers will keep it going. But a dera without a spiritual head is difficult to sustain in the long term.” 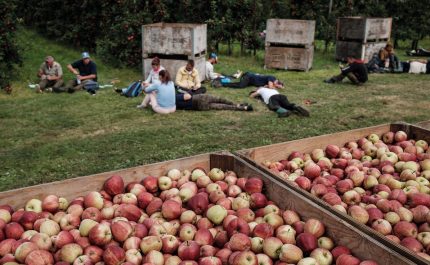 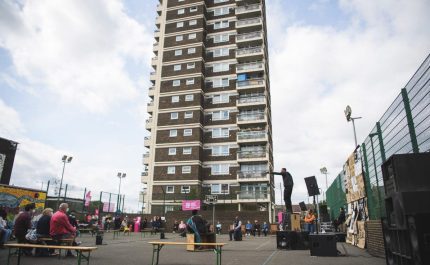