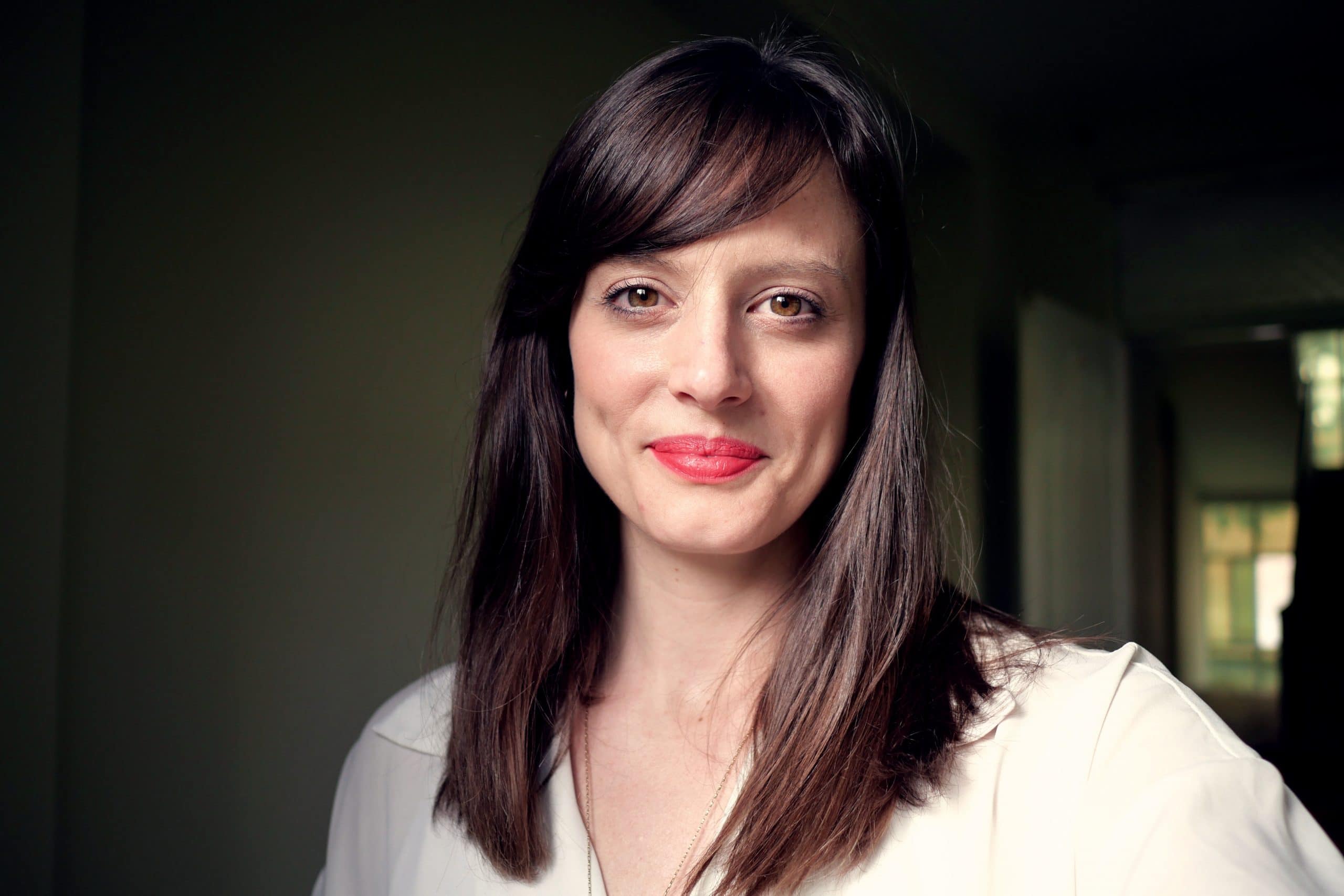 For issue 44 of Delayed Gratification, Charlie Faulkner, a freelance journalist living in Kabul, wrote this extraordinary on-the-ground long-read about the Taliban takeover of Afghanistan. One of the few foreign reporters who stayed in the country after the fall of Kabul, she answered our questions about living and working in the Taliban’s Afghanistan…

What drew you to work in Afghanistan in the first place?
It had always been a country I was interested in. I knew it would be very different from the Middle East, where I spent my time before, and there was something about the politics that piqued my interest. I planned to be here for a month [in late 2020] and within a few days I knew it wouldn’t be long enough and I just never left. It has completely gotten under my skin.

What was it like for you personally in the run-up to the fall of Kabul?
The run-up was just a fog of work – so much happened it was difficult to keep up and the pace just continued to increase. I found myself on frontlines with militia fighters and government troops in Mazar-i-Sharif and then Herat. In fact, my colleague and I got stuck in Herat because of the fighting and ended up jumping onto an Afghan military flight back to Kabul, which was quite an experience. There was the horrendous suicide attack in central Kabul in early August and then we just watched in disbelief as the provincial capitals fall one by one.

My mum sent me messages intermittently asking when I was leaving, but I knew that I was going to stay no matter what, and that meant planning for anything. It’s fairly normal in a house in Kabul to have a safe room; a fortified, metal-doored room [in case] you come under attack. So my housemate and I went shopping and filled up the safe room with food and water, and I got in flak jackets, helmets, medical kits… all that kind of stuff. We discussed getting a rifle, although we didn’t in the end.

What was it like in the immediate aftermath of the fall?
No one really knew what to expect [when the Taliban took over]. It could have been bloody warfare or violent looting, but going out on Monday 16th August [the day after the Taliban took Kabul], we had a good idea that everything was semi-okay. Following the fall, I had strangers messaging me for weeks across social media telling me to leave the country. Others sent me messages telling me they thought I was brave, which felt strange. The most ridiculous message was someone asking me what lipstick I used after seeing me appear on a live TV interview.

My colleagues and I knew within a day or two that our lives were not in imminent danger, but because of the gut-wrenching scenes of utter chaos at the airport, it took a long time for people outside of the country to realise the rest of the city didn’t look like that.

What’s it been like reporting from Afghanistan since then?
When we realised we were no longer a kidnap target of the Taliban and the country was more accessible than it had been in years because the conflict was over, there was a sense of relief for most foreign journalists. But we are in an incredibly privileged position and have a lot more access and freedom than Afghan journalists. Since then, though, it’s been increasingly stressful. Living here before was a really intense existence because of the security situation. But now it seems like the Taliban is not united, and that is a scary prospect because you don’t really know if you’re safe or not on the ground. We’re still trying to figure out who this government is and what it means to be a foreign journalist here. Isis is still a threat as well.

British journalist Andrew North was recently detained before being released unharmed a few days later. Did this change your calculation on the risks you face?
Andy North, Andrew McConnell and their three Afghan colleagues were not technically working in their journalist capacity. They were contracted to UNHCR. While there were issues around their press credentials, I think questions need to be asked of UN agencies and other big organisations with regards to the security framework they have in place for freelancers. I have never worked for humanitarian organisations. Of course, we are assessing the situation every day and there are certainly concerning incidents occurring.

What’s the situation like for people in Afghanistan at the moment?
It’s absolutely miserable. Every Afghan you talk to is just desperate. We’ve had huge price increases here so even those people on salaries considered pretty solid before are now struggling to make ends meet. Many women have lost their jobs or it’s becoming too difficult for them to go to work because of the change in attitude towards women. A lot of women talk about being harassed by Taliban fighters for not having a male relative, known as a mahram, with them. So they don’t want the hassle of going to work or they can’t afford to bring a mahram with them, as that male relative is one less person working.

There are just so many people who are desperate and begging. You used to have a few women and children camped outside the bakeries, hoping that people would buy them a piece of bread or two, but there are now so many. Most of those who’ve got a lot of money have left the country. The middle class have dropped down into the lower class, and that lower class is basically not able to put food on the table.

It sounds like you’re still committed to the country if not optimistic for it…
A lot of Afghans I was speaking to in the first few weeks after the fall were so happy that the security situation had improved and there was no more fighting. But now, if you can’t put food on the table, then what is the government doing for you? The Taliban seem to have this idea that a good governing authority is one which protects its citizens, but they need to go beyond that, they need to provide services.

They’re putting a lot of blame on the central bank assets being frozen, which is a major issue. But it’s also their responsibility to try and find a solution, as they are now in charge of the country. At the moment it’s really bad because it’s the winter and it’s even more desperate because people have got to try and find money to keep themselves warm. People are just hoping they can survive until the spring.

Charlie’s article for Delayed Gratification can be read here.