Check out our new infographics book 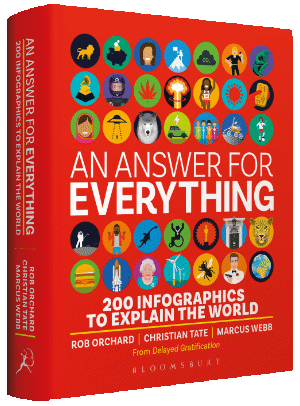 Best of Slow Journalism: Back to Baghdad 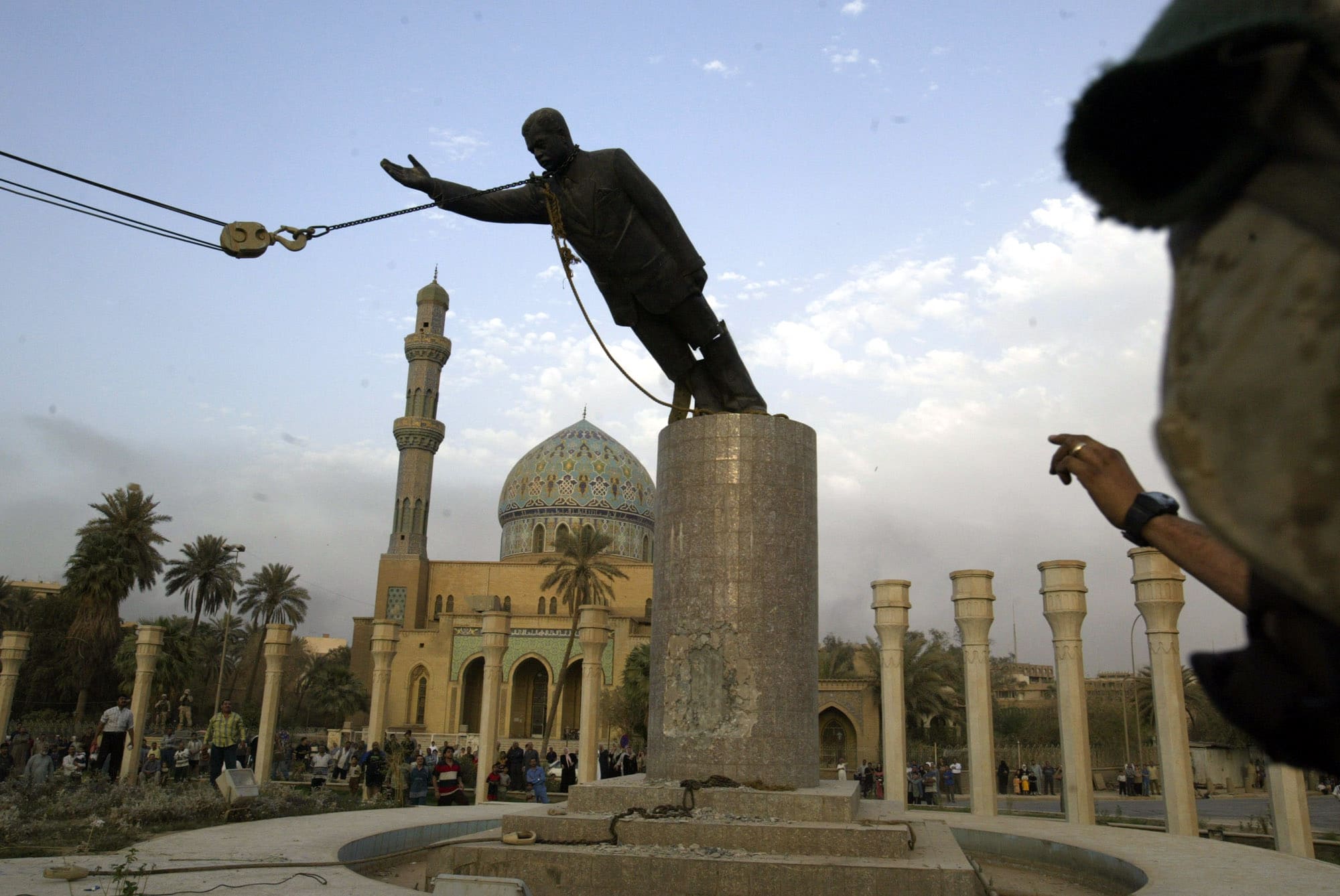 Ten years ago, Roy Scranton was deployed in Iraq with the 1st Armored Division of the US army. In April of this year, Scranton returned to the city as a journalist.

Over the past ten years, he had been proud of being a veteran, but hadn’t been able to shake his doubts about the war. He used to repeat mantras to himself: “The war was fucked, but I did my job. I’m proud of my service, but it’s complicated. I did the best I could in a bad situation.”

For this week’s recommended Slow Journalism read, we’d like to point you to this account of his journey back to Baghdad, which appeared in the latest issue of Rolling Stone.

Three months after ISIS captured Fallujah and two months before that same militia overran large swaths of Iraq, Scranton found a city divided along the sectarian lines that were used during the US occupation. “We let loose a grisly pandemonium in Iraq, then walked away and tried to wash our hands of the whole affair,” he writes.