In pictures: Inside the Yakuza 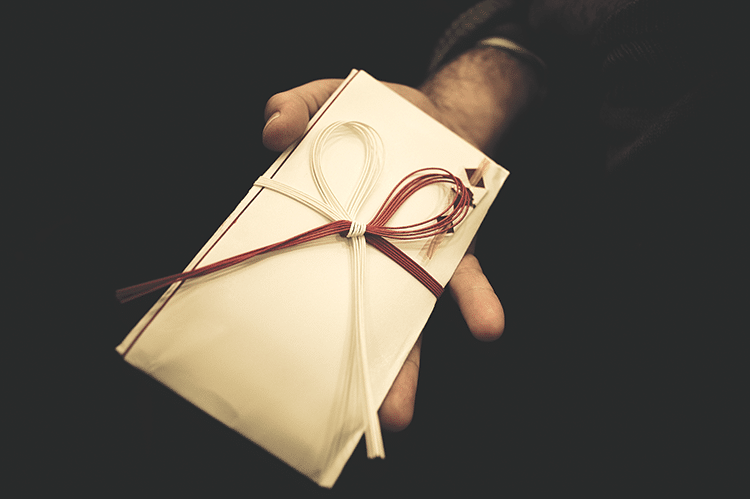 “This is the contract. The agreement was that I could photograph them for two years exactly.”

“I set out to try and understand what it feels like to be a Yakuza. I watched the extremely subtle social interactions: the micro-expressions on the faces, the gestures, the voices and intonations, the body language, the absolute respect. Everything appeared to be strictly organised, yet at the same time completely natural: for some reason I didn’t need anyone to tell me what to do, where to sit, when to talk or when to shut up.”

After nearly a year of negotiating, photographer Anton Kusters received the unprecedented offer to photograph the inner workings of the Yakuza, the notorious Japanese mafia. In issue #15 of Delayed Gratification, we feature some of his most interesting shots and the stories behind them. Here are a few highlights. 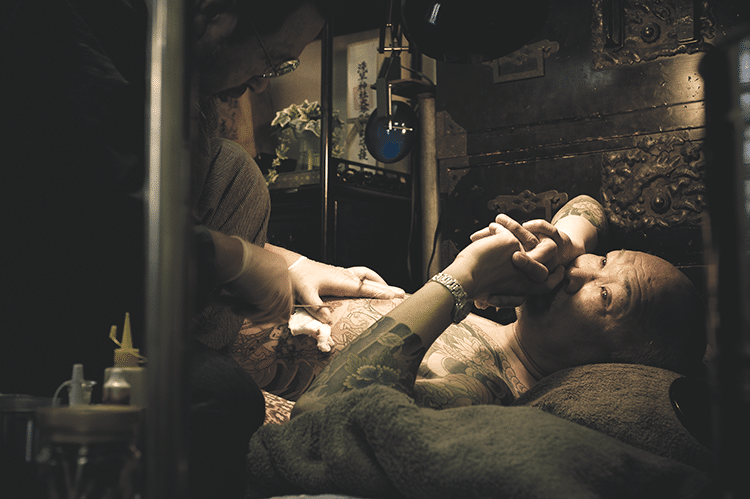 “The Yakuza combine their sharp suits with traditional Japanese tattoos. The skill set involved is immense: at precisely 120 stabs a minute with handmade needles, and at an exact angle and depth, the tattoo slowly grows. The result is an intricate colour palette and pattern that is not possible with the modern way of tattooing with a machine. Any mistake will show up immediately, and permanently, as an imperfection.” 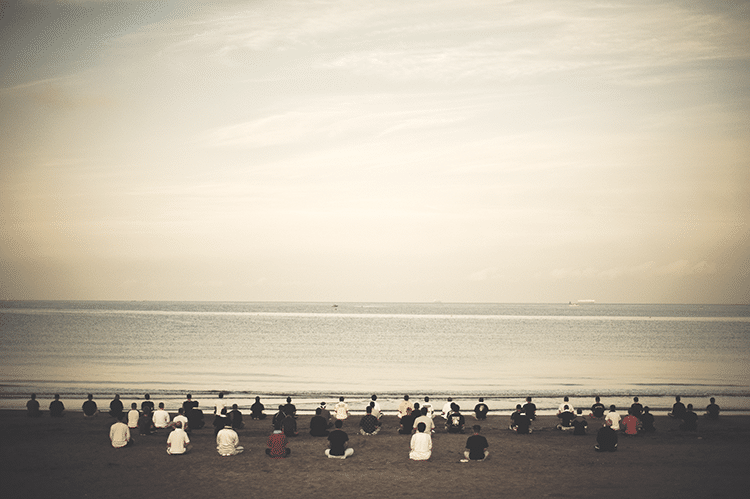 “I accompanied the clan to a covert training camp in Minamiboso. Young Yakuza recruits lined up every morning on the beach to mediate before they started their daily training routine of close combat fighting, bodyguard training and knife practice. The bosses were talking and playing baseball.”

Join the Slow Journalism Revolution today DG subscribers get:
Up to 25% savings off single issue price plus 50% discounts on all our classes