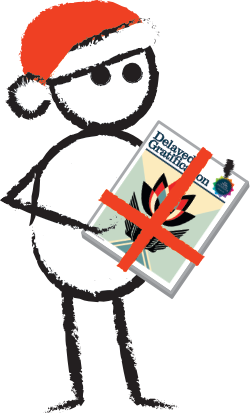 Colombia-based journalist Emily Hart called in from Medellín to talk to us about her engrossing, previously unreported story about an LGBT collective in the small rural town of San Rafael during the civil war, published in DG#42. The brave struggle for justice of some of the collective’s members in the aftermath of the murder of their leader makes for a compelling read and gives a new perspective on a conflict that, according to some reckonings, has been going on since the mid-19th century. Including: